OTAKU SUMMIT 2020, which will take place in June of 2020, is currently getting plans ready to hold OTAKU SUMMIT PREVIEW in Barcelona in the fall of 2019. Taking place inside Manga Barcelona 25, which is a venue that gathers over 150,000 people from all over Europe, OTAKU SUMMIT PREVIEW will host a symposium featuring event organizers from all over the world and academics, as well as incorporate an presentation that will convey to the wider world otaku culture that is centered around the attractive qualities of Japanese content creations. Furthermore, information regarding OTAKU SUMMIT 2020 in Tokyo will be announced at OTAKU SUMMIT PREVIEW, and help to expand the potential of this international occasion into the future. 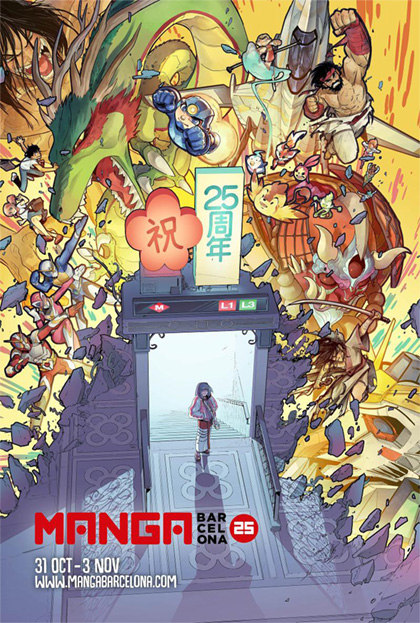 Theme
Academic Session "The Past, Present, and Future of Otaku Culture" 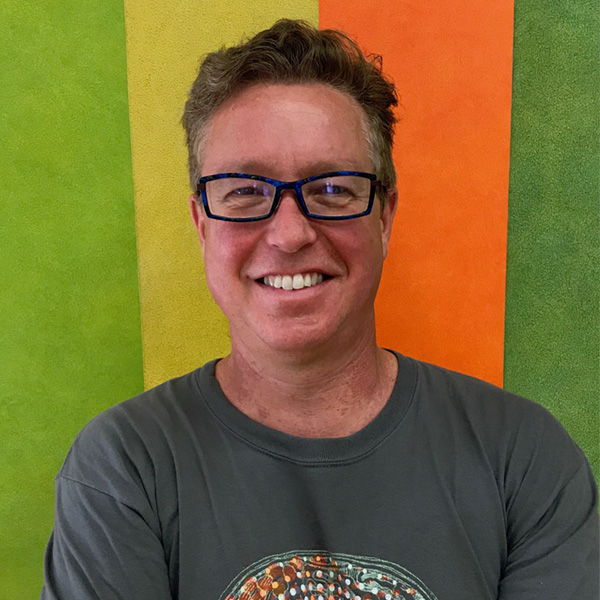 Ian Condry is a cultural anthropologist and Professor of Japanese Culture and Media in the department of Comparative Media Studies / Writing at MIT near Boston, USA.
He is the author of two books, The Soul of Anime and Hip-Hop Japan, both of which have been translated into Japanese.
His current research explores music and musicians after the end of the recording industry with an ethnographic comparison of Tokyo, Boston, and Berlin.
He is the founder of the MIT Cool Japan research project (since 2006) and the MIT Spatial Sound Lab (since 2019).
He received his BA from Harvard and his PhD from Yale.
He has been teaching at MIT since 2002. 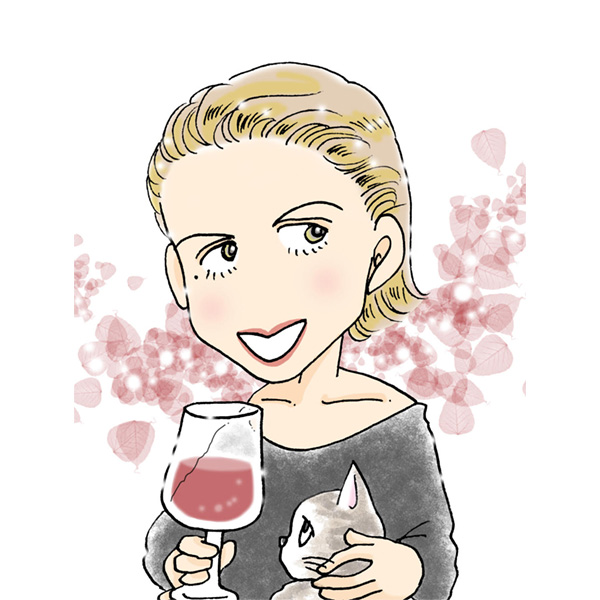 Paola Scrolavezza, translator and literary critic, is Associate Professor of Japanese Literature and Culture at Alma Mater Studiorum University of Bologna since 2014.
Her research and teaching interests include women's literature, modern and contemporary Japanese literature, Tokyo urban space through literature and film, light novel and transmediality.
Since 2011 she is the curator of NipPop, a project focused on Japanese contemporary artistic expressions, like cinema, anime and manga. 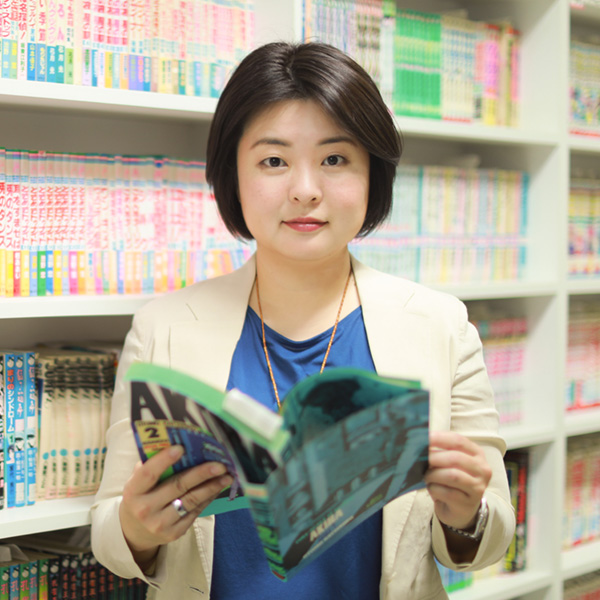 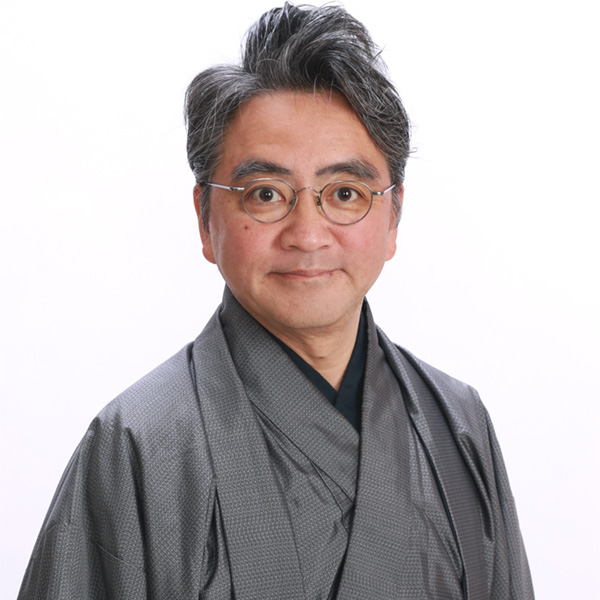 He also serves as chairman of Japanese government’s committees including Intellectual Property Committee, Pop Culture WG. He is known as president of various consortiums such as CiP, Digital Signage Consortium, and Super-human Sports Society. Also known as founder of NPO CANVAS. Serves as director of companies including Space Shower, YOSHIMOTO KOGYO, etc.
He was Executive Director at Stanford Japan Center (2002-2006),
Visiting Professor at MIT Media Laboratory (1998-2002),
and a policy maker at Ministry of Posts and Telecommunications Japan (1984-1998).
Prior to joining the government, he was a director of a rock band Shonen Knife.

He wrote many books and articles such as
"Contents and National Strategy"（2013, Kadokawa-Books）
"Ichiya Nakamura's New Generation IT Business Evolution"（2011, Discovery 21）etc….

Manga Barcelona 25 was held in Barcelona, Spain from October 31 to November 3, 2019. Many booths were set up by companies and artists, as well as live performances and competitions on stage. Cosplay, and a variety of exhibitions and workshops based on the themes of martial arts and sports such as judo and karate were also presented. There was a focus on the 2020 Tokyo Olympic and Paralympic Games, Japanese language, and Japanese food. The venue had an air of enthusiasm not only for anime and manga but also for Japanese culture by the fans. At the I.O.E.A - OTAKU SUMMIT booth, we held a special preview with “OTAKU SUMMIT PREVIEW” posters and distributed some items. In addition, we held two seminar sessions on stage to promote OTAKU SUMMIT 2020, which is a certified event by the Tokyo 2020 Cultural Olympiad, and drew many people of different nationalities to view the seminars.

During the session on the first day, representatives of organizations that host otaku events around the world each gave a presentation. They included an introduction of their respective events, the content and the trends of those that participanted. During the discussion session after the presentations, the presenters discussed topics such as, "what participants were looking for at each event" and “what the events were seeking from Japan." The discussion helped to recognize the different characteristics, opportunities, and features each event had along with the country they are hosted in.

For the session held on the second day, academic professors from universities around the world studying otaku culture gave lectures about their research. These professors came from the Americas, Europe, Asia. They explained how Japanese otaku culture is accepted in their country. In addition, following the lectures, discussions were held regarding “what otaku culture is” and “the future of otaku” in the talk session with the professors. Through this session, we were able to deepen our knowledge about the otaku culture, there was also content that will continued to be discussed at next year's OTAKU SUMMIT. 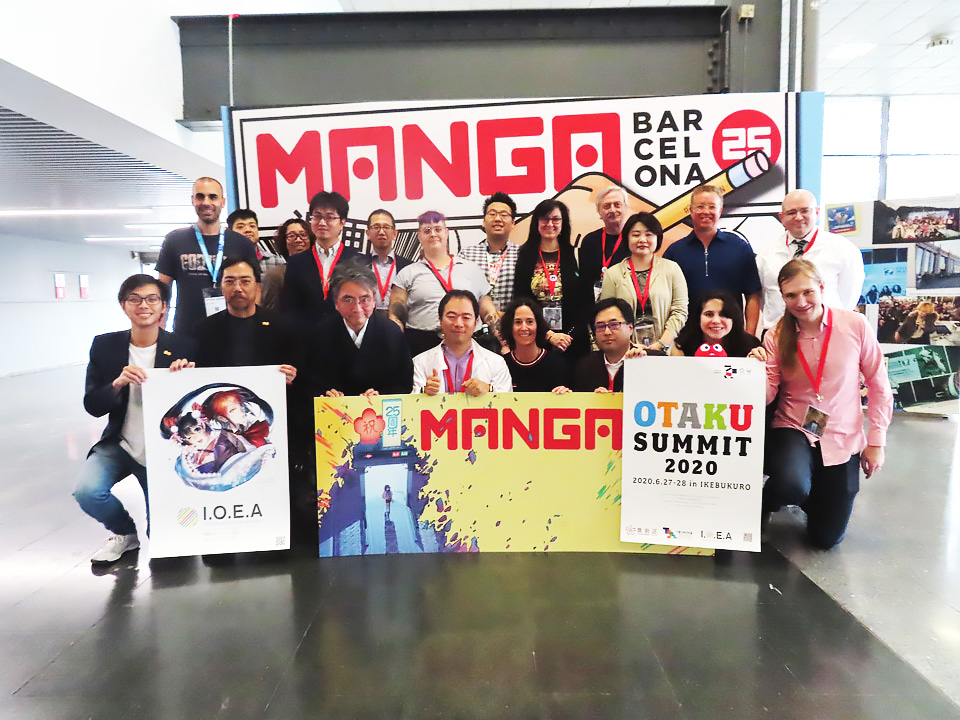 We successfully ended OTAKU SUMMIT PREVIEW with a promise to gather and meet in Ikebukuro, Toshima-ku, Tokyo next year!